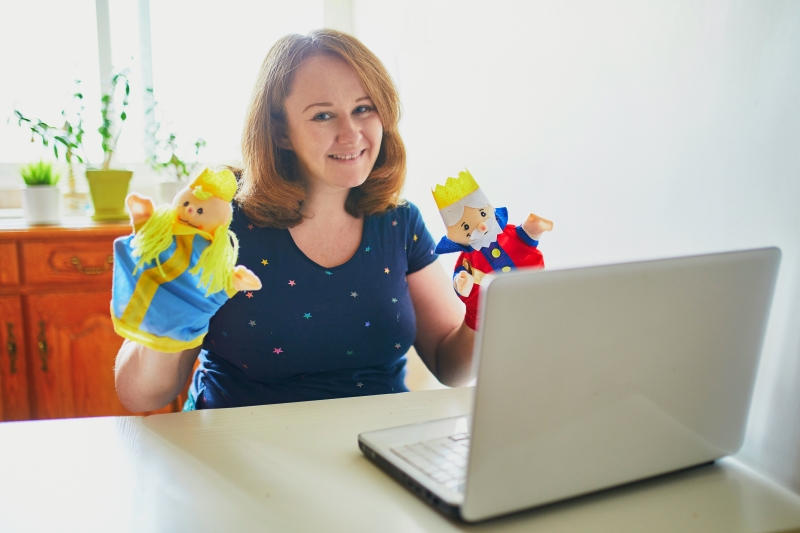 What is a Cabbage Patch Kid?

Cabbage Patch Kids are a line of one-of-a-kind cloth dolls with plastic heads first produced by Coleco Industries in 1982. You can adopt a Cabbage Patch Doll and pick a name for your own baby then mail it to Babyland General Hospital, where they would sign each set of adoption papers. BabyLand General Hospital in Cleveland, Georgia, was voted one of the Travel Channel’s Top Ten Toylands. Located on 650 acres in the North Georgia Mountains, this Southern Style home is filled with Cabbage Patch Kid Ellen DeGeneres with her very own Cabbage Patch Kid

While it’s true that certain dolls, such as some “Baldies,” “Red Fuzzies” (rare red yarn-like fuzzy hair), and some of the Coleco dolls bring over $100, even some pre-Cabbage Patch Xavier Roberts dolls can bring over $1,000, most dolls sell for $10 to $30 and have not changed much from the original retail price. Today, you can seek Cabbage Patch Dolls on multiple e-markets such as the official website, eBay, Amazon, Etsy, etc.

However, it’s impossible if you want to buy a vintage doll (Cabbage Patch Dolls with at least 20 years old) or a rare kid on the official website. And eBay is a platform for collectors who want to get vintage or rare ones.

eBay Cabbage Patch Dolls were sold with diverse prices, types, sizes, genders, brands, and rarity. For that reason, you can easily find a suitable adoptee. Besides, sellers also auction eBay cabbage patch dolls so the owners and buyers can estimate their dolls’ value as well as adopt a doll with the best price.

If you are looking for the rarest eBay cabbage patch dolls, we highly recommend you these dolls.

Iddy Budds Ranny is one of the most popular eBay cabbage patch dolls because of her special feature.

If you’re just setting out on your journey of collecting rare Cabbage Patch Dolls, the Iddy Budds Ranny should top your list. This doll is #319 out of #750 and has been seen sold for as high as $465 in perfect condition. Its most unique feature is its hair.

Alternatively, if you have one and you’re looking to sell, make sure you look for a collectors channel on Reddit or Facebook before listing it on eBay to drum up interest.

Another one that rare “eBay cabbage patch dolls” collectors need to know is Little People Tilly Kay. She is a vintage one with vintage clothes and hairstyle.

Introduced in 1979, in an original mint green outfit with shoes and socks. And even without the doll’s adoption papers, a Tilly Key can be worth north of $550.

Tilly Kay is sold out now and we can’t find her on eBay or other e-markets until the owner wants to sell her. The bright red hair makes this doll one of the most popular and desirable amongst all Cabbage Patch Doll collectors. If you can find one (or have one) with the pacifier it can be worth north of $810.

Another element that increases value is having the doll’s birth certificate and its adoption papers. It is unlikely to find one in a box, but the doll’s condition will ultimately determine the value. This doll has green eyes, a dimple on its cheek,  and a soft body along with a removable pink dress. All of which play a vital role in helping it reach such a high value.

It is one of the most valuable Cabbage Patch Dolls available, both vintage and rare. They are the rarest ones among limited and valuable eBay cabbage patch dolls. And if you’re the owner of these twins in good condition, they could be worth north of $3,500 today. These Are The Essential Things You Need To Know: