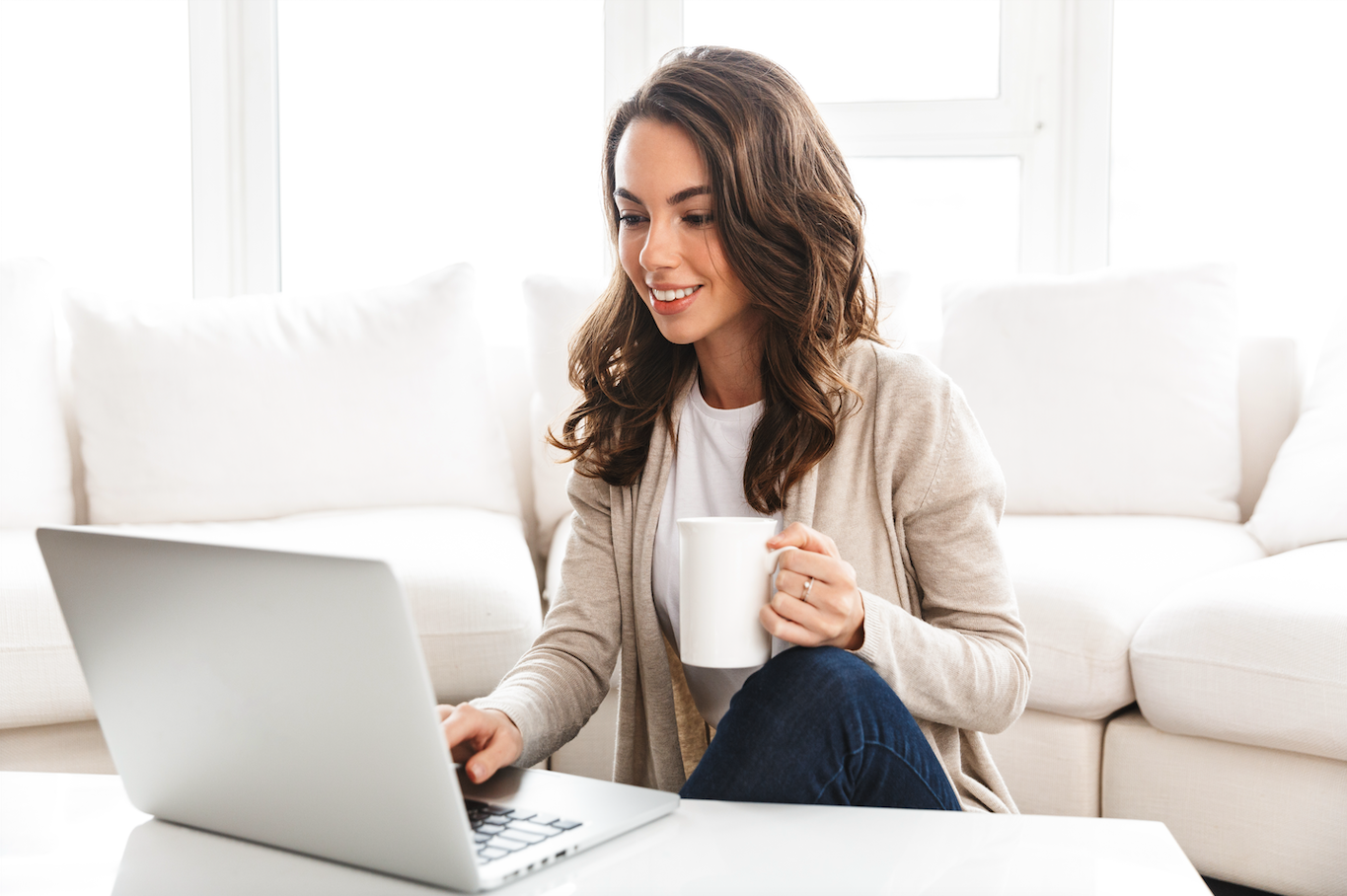 We’ll expose you to some of the top Youtube animators in this blog article so you can get some ideas for your own animation videos on YouTube.

Keep scrolling down to find out the Youtube animators you need to see as an animator.

Odds1Out is run by American YouTuber Robert James Rallison. He started uploading webcomics in 2012 and then started posting animated videos to YouTube in 2014. His videos often talk about his work, as well as his daily life.

Especially this Youtube animator does not utilize animation tools and instead creates his films using Adobe Premiere. In addition, his animated stories have a consistent style when it comes to creating snowman characters that are drawn very naturally but still look very expressive.

Besides that his animations are sometimes semi-autobiographical in nature, dealing with a lot of related stuff we all go through. So their animated videos always have something interesting to inspire you. How It Should Have Ended has offered alternative endings to blockbuster movies like The Lord of the Rings, Spider-Man, Iron Man, The Transporter, Jumanji, Star Wars, and many more.

In 2006, they were awarded Best Internet Parody for “How Superman Should Have Ended” at the Spike TV Scream Awards. How It Should Have Ended went on to win the Streamy Award for Best Animated Web Series in 2010.

HISHE also launched its first sub-YouTube channel, HISHE Kids, featuring animated videos for kids. The channel was named a Webby Honoree in 2016, 2017, and 2019.

If you’re not satisfied with some Marvel, Star Wars, DC, or Disney movie endings, subscribe to this channel and enjoy lifelike, dreamlike endings. Jaiden Animations is an American YouTube animator and comedian. On her channel, you will find related videos about her life, traveling experiences, video games she likes to play, and random things in her life.

Besides, in this channel, you’ll stumble across a library filled with animations of various real-life counterparts in a simple, doodle style.

Jaiden also covers themes of humorous travel adventures and experiences, all of which are autobiographical and star an animated version of herself.

You’ll find a lot of engaging topics related to mental health and self-improvement, which is really helpful if this is something you’re struggling with. 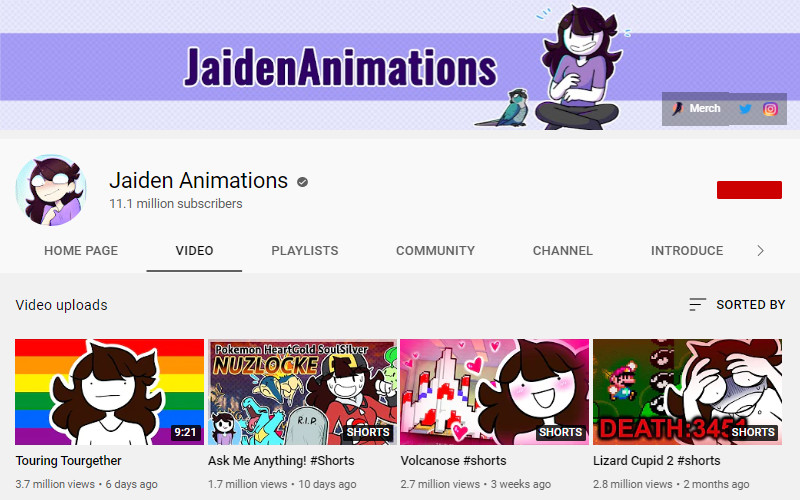 Jaiden Animations is an American YouTube animator and comedian

Domics is a Filipino comedic animator. This Youtube animator often shares his thoughts and cultural experiences, such as his school days, Asian touches, and his favorite Filipino snacks.

In 2010, he began sharing his webcomics on Tumblr. He launched his own YouTube animation channel after graduating from college. He now releases several videos a month, garnering millions of views each.

Domics creates self-described anecdotal animations of situations we’ve all been in and some original short stories. This is all with a minimalist color palette and simple art style.

He truly has a gift for turning the most mundane situations into something engaging and entertaining. Occasionally, he would jump into the camera himself to answer questions or teach a tutorial.

This channel has been around for years so there’s a lot to explore. You’ll also notice how his art style and storytelling evolve over time while maintaining a consistent look and feel to the artwork. High5toons is run by the duo Tyson Meaney & Sam Johnson. These Youtube animators are known for their funny animated short films and music videos.

Their animation style varies from video to video. It can be said that this is the perfect animation channel if you are looking for unique animations. They can inspire you to create animated YouTube videos. This channel is run by Brendan Blaber who is not only a Youtube animator but also a writer, voice actor and animator.

In addition to Cartoon Videos on Youtube, he also shares writing and drawing tips for cartoons and the movie business. Besides that, he posts humorous reviews of games and movies along with highly entertaining animations. In particular, his voice acting skills always make things more interesting. The channel is run by an artist named Ross who also works with the Game Grumps channel.

Most of his videos are quite short so you can easily watch multiple videos at once and can get inspired by various animated videos. CypherDen is owned by Dennise Andrea Cassura, a Filipino-American YouTuber animator, artist, animator and vlogger. In addition to being a Youtuber, she also creates webcomics and posts them on Webtoons.

With different art styles in almost every video, she often uploads to her Youtube channel videos of tutorials, gaming animations and stories about her life.

Short and entertaining cartoons about being an artist, an animator, and an adult may be found here. You should also check out her earlier videos to see the change in her animation style and how they get better and better over time. 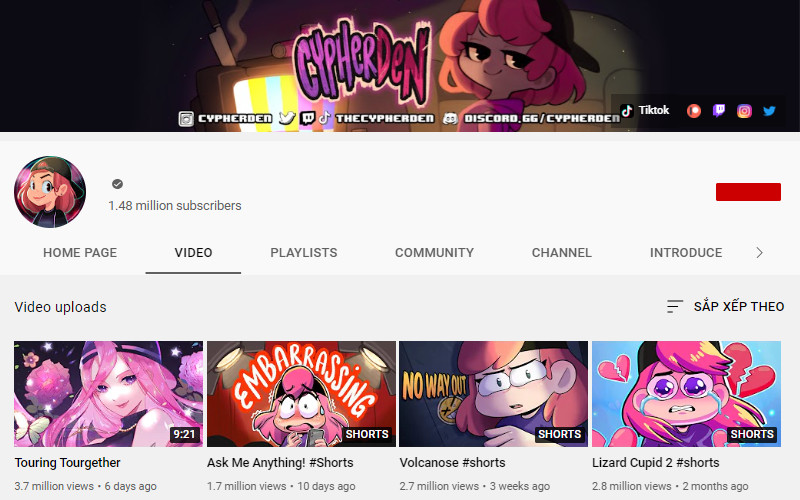 Element Animation is a great YouTube animation channel that you should follow, especially if you are a fan of the game Minecraft.

The Minecraft game has been very popular in recent times, so Element Animation decided to capitalize on the trend and create a YouTube channel dedicated to uploading videos with Minecraft-focused content.

On this channel, you can enjoy short animations as well as general tutorials on animation and how to do it. You can refer to the animation from the Youtube animators of the Element Animation channel to inspire your videos. 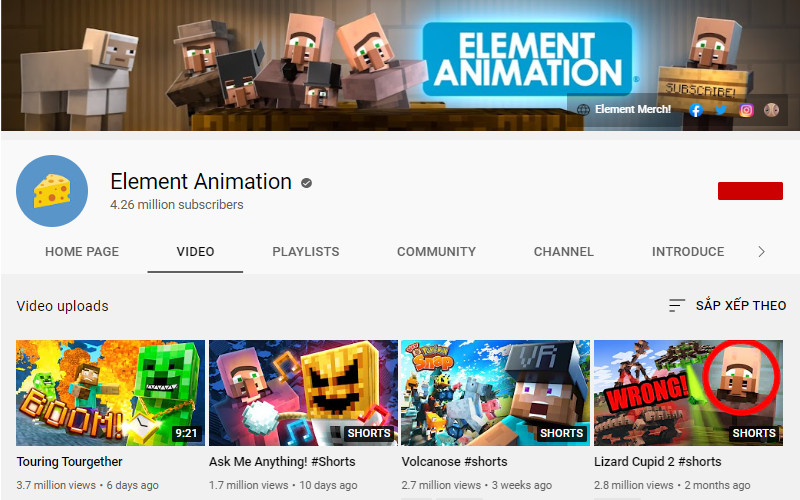 Element Animation – These Youtube animators are known for the Minecraft game

Erold’s channel is filled with stories related to his own life and humorous observations about things like weird baby names, all with Erold’s own voiceover.

Erold is not only a talented Youtube animator but also a great storyteller whose storytelling method naturally grabs your attention. It’s easy to get sucked into the story unfolding in his life as his storytelling coupled with this amazing art is a fascinating combination.

This is an excellent artist to follow and learn from if you want to make autobiographical cartoons or tell any type of story with your animations. You can also follow their latest sketches and life updates on Instagram. 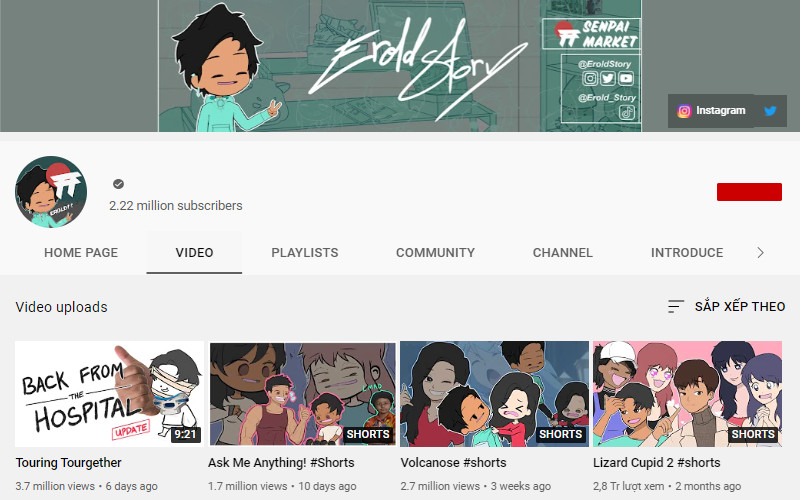 Whether you are looking for artistic inspiration or just for fun. These YouTube animators‘ videos are sure to keep you hooked for hours.

You can even get inspired to start your own YouTube animation channel to share your talents and views with the online world.